The weekly launch of an ozonesonde at Lauder in Central Otago enables scientists to monitor the distribution of ozone up through the atmosphere.

NARRATOR
The NIWA scientists at Lauder are interested in monitoring how ozone concentration is distributed up through the atmosphere. Each week, they prepare an ozonesonde and attach it to a radio transmitter all packaged in a polystyrene box. Two staff members put on protective clothing to inflate a rubber balloon with hydrogen gas. They then attach a clear plastic parachute. The ozonesonde is carefully hung from the balloon.

During the two hours after it is released, the balloon will rise about 32 kilometres and expand as the air pressure decreases. Along the way, the sonde will continually take readings of ozone concentration, temperature, pressure and humidity and radio them back to Lauder.

Eventually, the balloon will burst, and the sonde will take about an hour to parachute back to Earth. Lauder offers a reward to anyone who finds and returns the sonde. 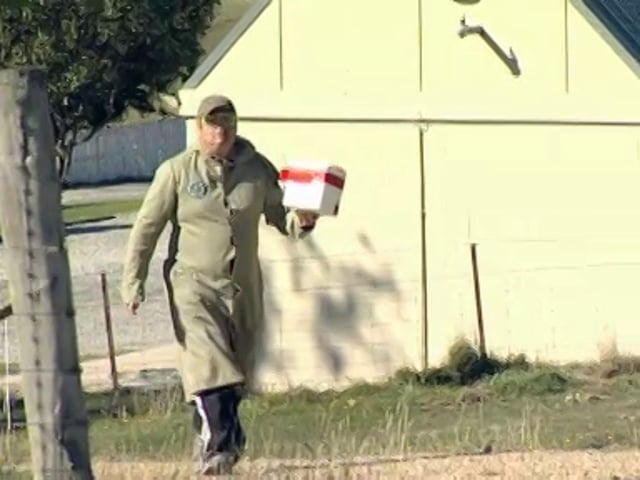 Dr Greg Bodeker is a research scientist for the National Institute of Water and Atmospheric Research (NIWA), based at Lauder in Central Otago. Lauder is the primary southern hemisphere ...